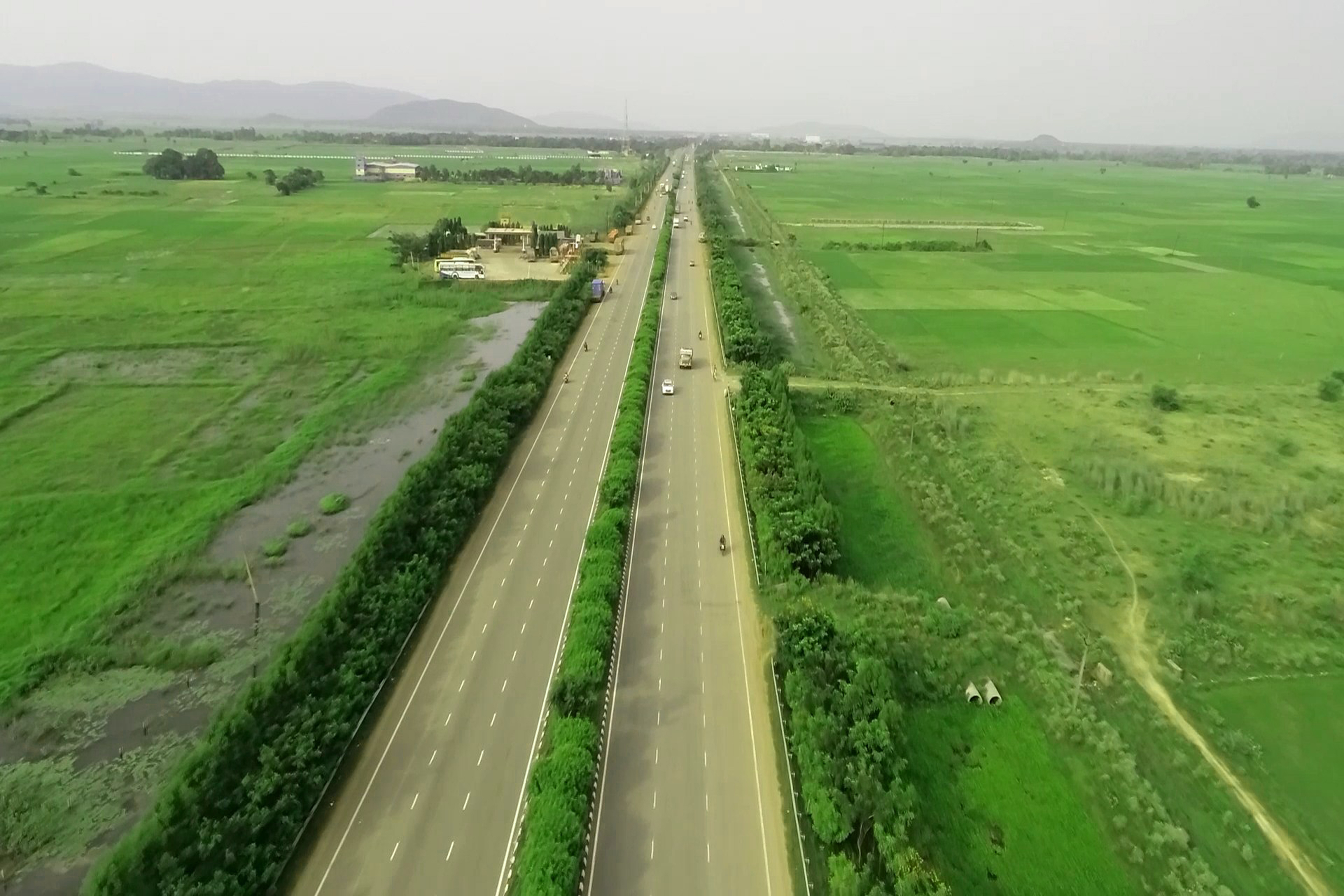 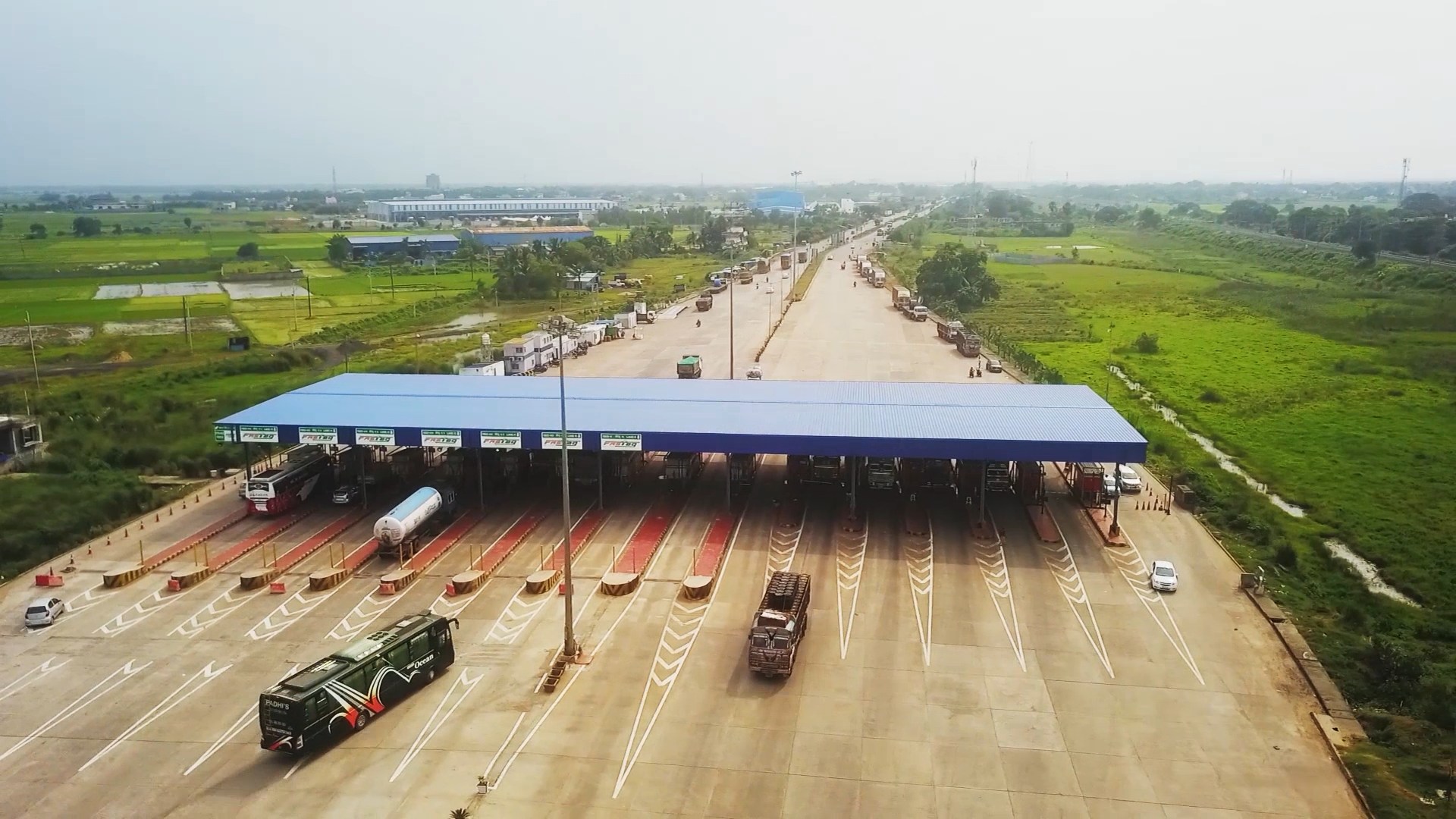 Asset on a Map 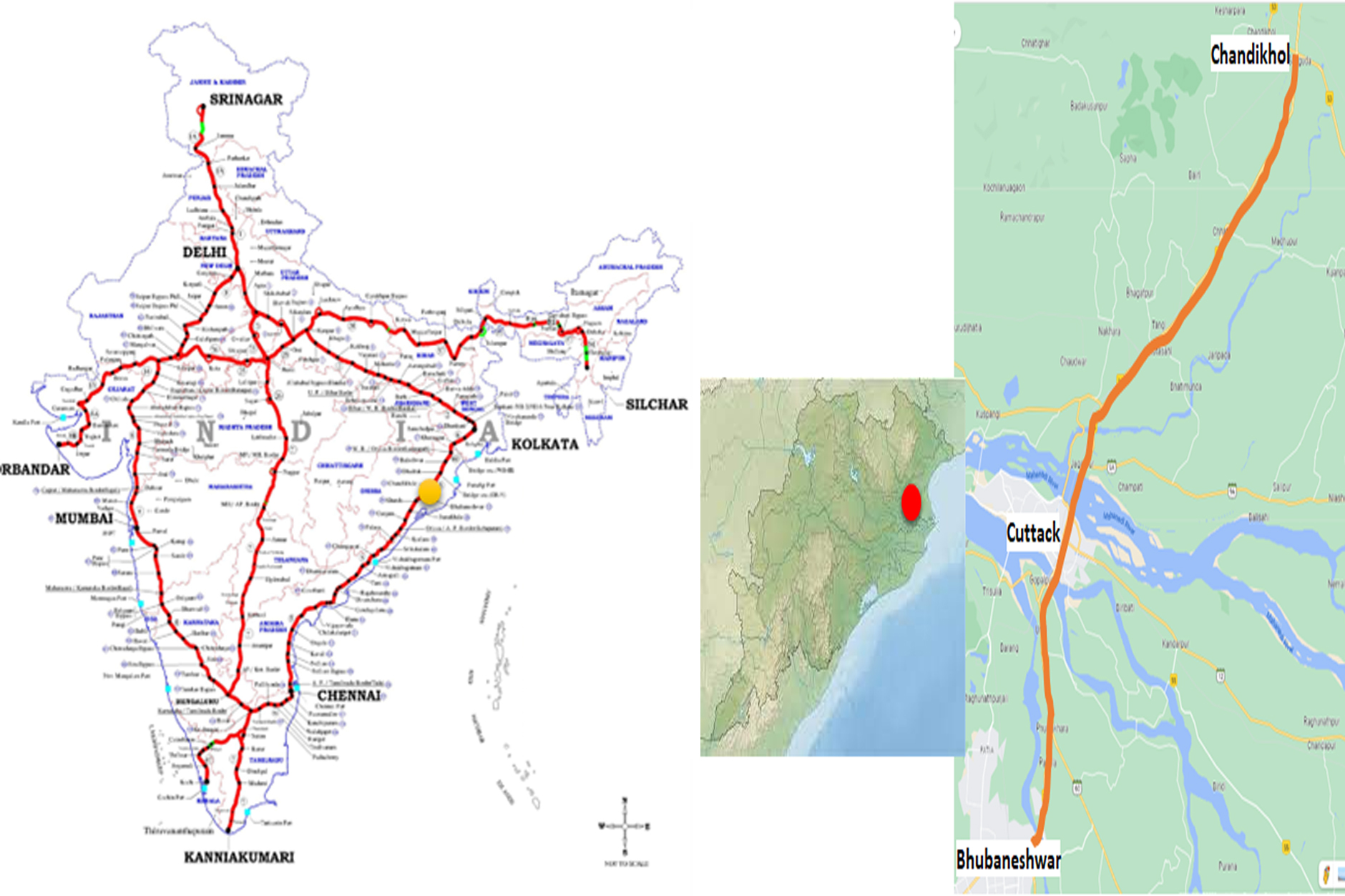 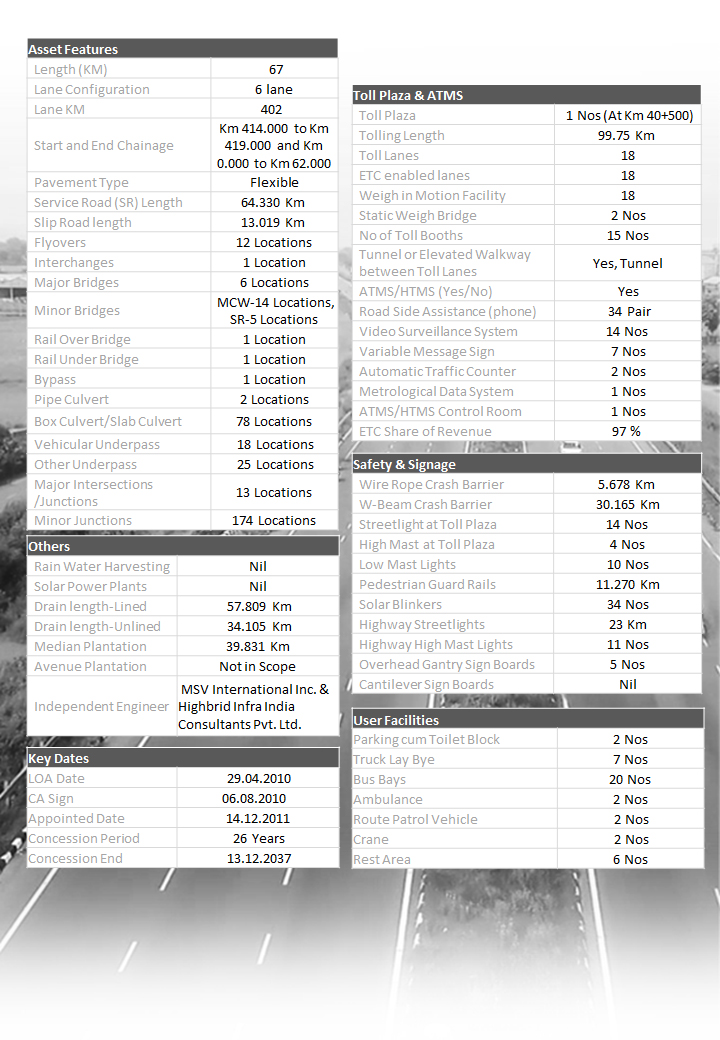 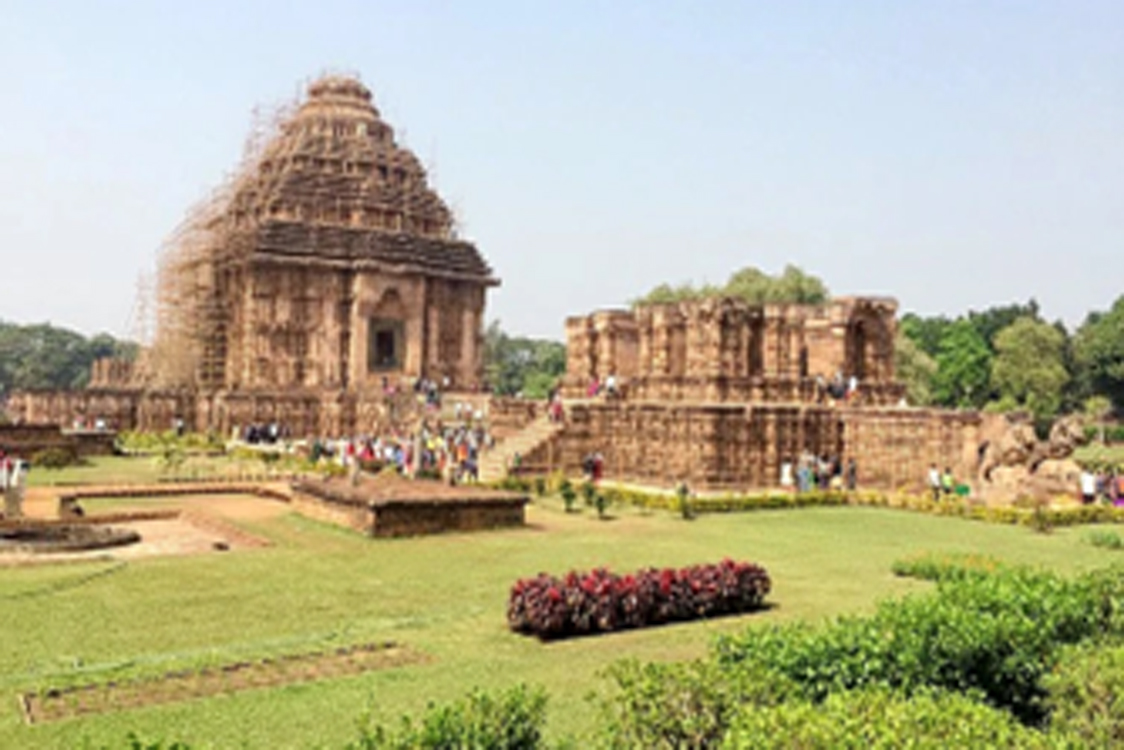 KONARK 65 km from SJEPL, this historic town, one of the best places to visit in Orissa, lies on the Bay of Bengal coastline in the District of Puri. Konark houses one of the most extraordinary architectures in the country- the 13th-century Sun Temple. This UNESCO protected site depicts a chariot of Sun God with 12 pairs of intricately carved wheels pulled by 7 horses. Another popular attraction here is the pristine Chandrabhaga Beach, one of the cleanest beaches in the country, famous for its crystal clear waters, expanses of soft powdery sands, and tree-lined shores. 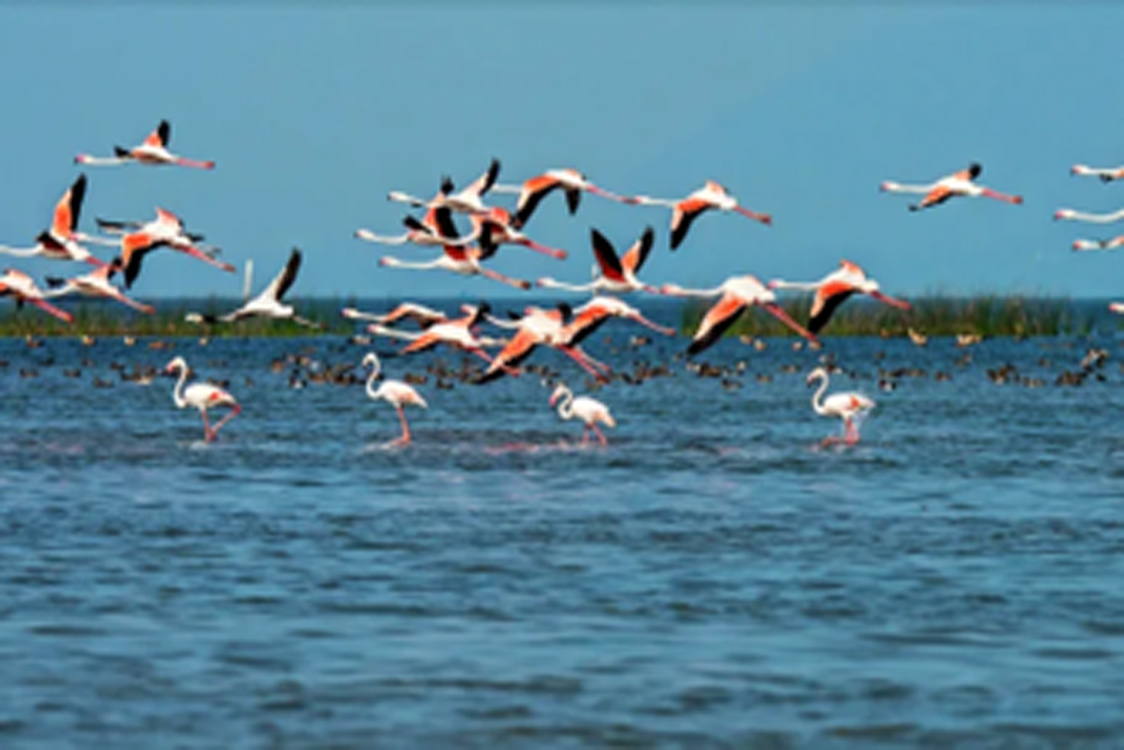 At 95 km from SJEPL is CHILKA LAKE - a brackish water lagoon in Odisha and is the largest coastal lake in India. This lake is famous mainly because it is home to a variety of endangered aquatic life and aquatic birds that migrate to the lake in winters making it one of the top places to visit near Bhubaneswar. Here you can visit various bird sanctuaries and enjoy the beauty of nature. The most attractive thing about this place is the dolphins and the various species of fishes it is home to. It is also declared as a world heritage site by UNESCO. 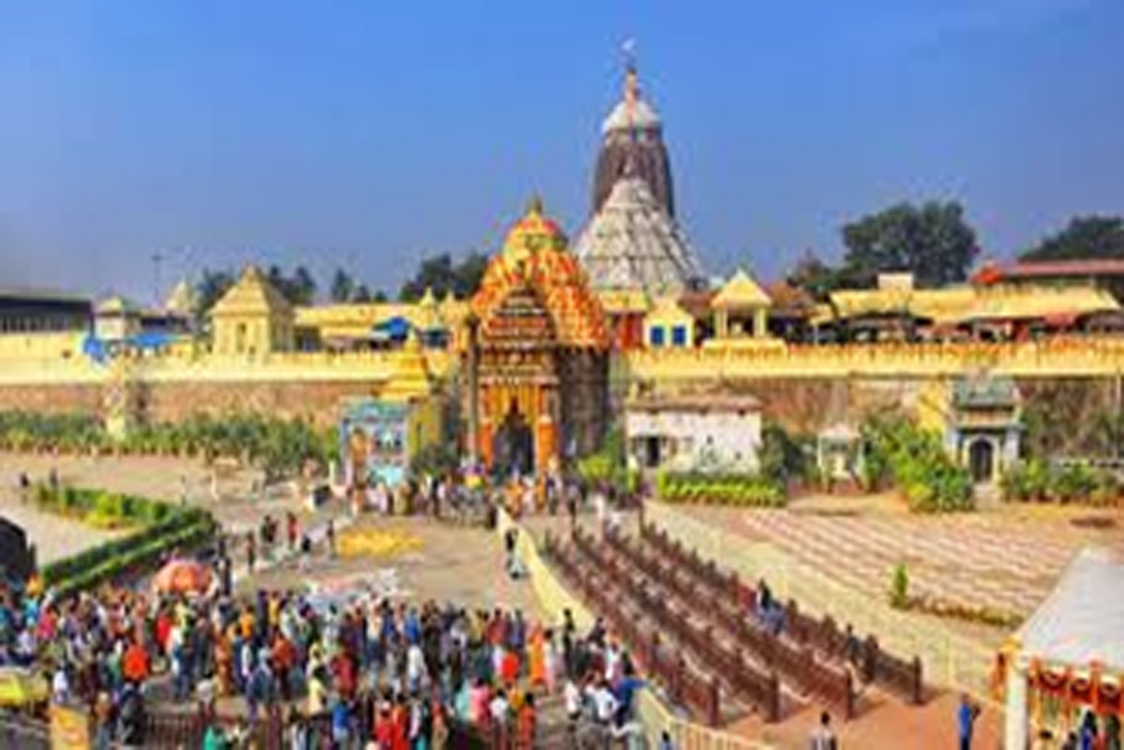 PURI, At 60km from SJEPL, Puri is a beautiful city located along the bay of Bengal and offers a beautiful sunlit landscape with palm leaves and the glimmering waves on the shoreline. The city flourishes with diverse tourists including the holy worshippers in the temples and sun basking tourists on the beach. Our Project draws its name from the world-famous Puri Jagannath Temple, one of the Char Dham i.e. the four most pious pilgrimage sites for Hindus and acquires a huge crowd during the magnificent Rath Yatra every year. In addition to several temples, Puri also has the panch tirtha, a bath into which one completes the pilgrimage to Puri. 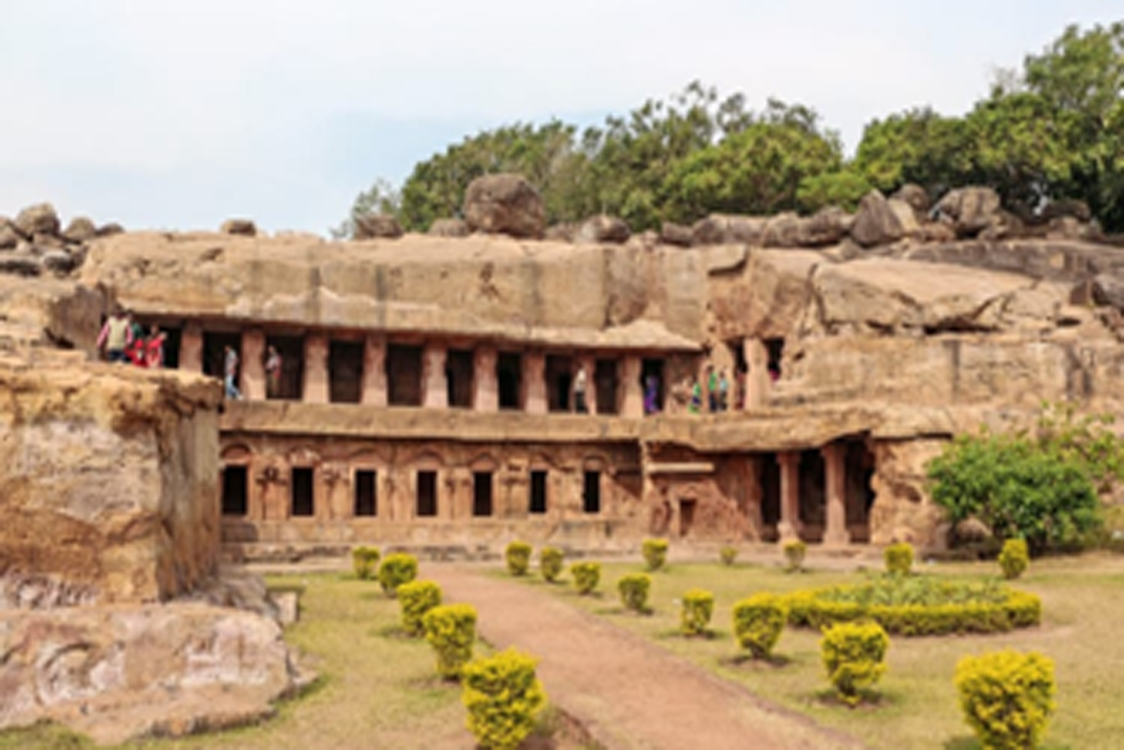 UDAYAGIRI, 85km from SJEPL, home of the Udayagiri and Khandagiri Caves, this place tops the list of places to visit near Bhubaneswar. The caves of Udaygiri have some age-old inscriptions of the Buddhist and Jain culture. The place is the home of the Buddhist culture which can be reflected in the architecture of its monuments. There are a total of 18 caves in Udayagiri which treasures various sculptures and statues of historical importance. The largest cave, “Rani Gumpha” also known as the cave of the queen, is filled with sculptures of animals, human figures, trees and much more along with inscriptions written in the ancient language.